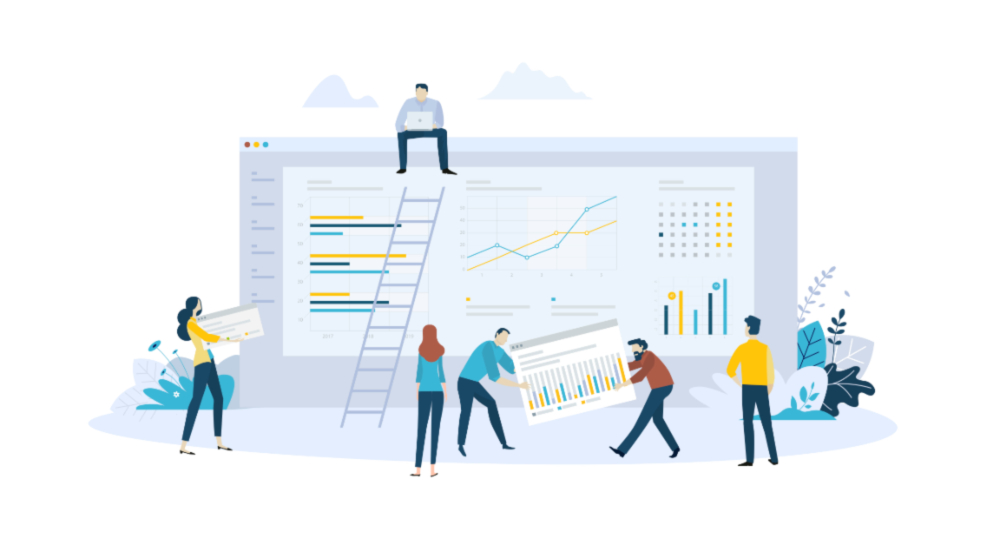 Data movement and integration are not the same thing, but they are inextricably linked. And they are two essential components of any serious digital transformation effort.

Solace got into the data movement business working with banks in capital markets where large volumes of data must move in sub-second timeframes. As it turned out, that technology niche was underserved. So Solace embedded its software in an appliance that offered much greater speed than anything on the market — in some cases 1000x faster.

Financial services institutions (FSIs) were highly enthusiastic about the Solace product and soon the company was hearing from organizations outside of capital markets with a variety of use cases, many driven by the emergence of the internet of things (IoT). For example, the NASA GOES-R satellite moves weather data via Solace. The FAA uses Solace to move data about planes and their flight paths. And airlines use it as part of their efforts to improve baggage handling. All these and many more use cases share one trait in common: event-based data movement.

Solace has been doing event-based data movement for a long time, but is seeing an increasing need for it in today's market. In the past, organizations would use batch updates, particularly for their systems of record. If an individual in an enterprise received an update to a system once a day, that was normal.

Now there’s more demand for updates in real time. When a change occurs in one system, that's an “event,” which sends information to other applications. Users of those applications want that information immediately, not once a day or in whatever the cadence has been in the past.

Plus, you’ve got the IoT generating streams of events and, of course, mobile device users are part of that stream. The world has become much more event-based and IT needs the ability to handle that.

Solace PubSub+ Event Brokers enable event-driven, real-time interactions between a diverse set of endpoints. The “PubSub” refers the broker’s support for the publish-subscribe messaging pattern, where applications and systems can “subscribe” to events or data streams “published” by other applications in the system. This eliminates the need for applications to constantly ask (“poll”) applications to see if there is an update — instead, a notification is sent through the broker to the subscriber the moment a new event is registered.

Another benefit of the publish-subscribe messaging pattern and the “decoupling” of applications it supports (as application interactions are intermediated by a broker) is reduced time and complexity when adding and removing applications and/or making changes to applications in the system. Because the applications are decoupled via the broker, the system can hum along as endpoints are added, removed or altered.

Companies on the road to digital transformation don’t always require high-speed data movement. But they do need to move data across hybrid environments: Applications in a private cloud, legacy applications in an on-premise data center and new applications developed for public clouds.

Unlike its competitors, which need a separate product for each scenario, Solace PubSub+ is a unified event broker: It can be deployed natively in a data center, in a plant, on a ship, in public clouds and private clouds.  While it can be consumed in different ways (as software, appliances or as-a-service) the core technology is the same across the different form factors and environments, so you’re effectively deploying the same messaging technology everywhere.

The fact that PubSub+ event brokers are fully interoperable means they can be connected across environments to form an “event mesh,” which Solace describes as “an architectural layer that allows events from one application to be dynamically routed and received by any other application no matter where these applications are deployed" (on-premise, private cloud, public cloud.

"To realize the full potential of their digital transformations, our customers need an event movement strategy that transcends environments," explains Mychelle Mollot, chief marketing officer for Solace. "We deliver event brokers that are fully interoperable across environments and can be easily connected to form event meshes.”

More than 9,000 of the world's leading organizations "Win with Boomi." Learn more.

Boomi and Solace often found themselves serving the same customers, offering each what the other couldn’t provide. In the “old days,” the enterprise service bus (ESB) delivered integration, orchestration, transformation and data movement (messaging) to a customer’s on-premise environment.

With the cloud now a large and growing part of the IT picture, on-premise middleware simply can’t meet the demands of the modern enterprise. But Boomi and Solace can. Together, they provide integration and data movement for any hybrid environment at scale, regardless of complexity — see how in our new video.

The company wanted to move more of its workloads to the cloud, public and private, while maintaining on-premise applications for some operations — the definition of a hybrid environment. For example, marketing had well over 20 SaaS applications. The company’s factory floor also had several data sources including machines (IoT) and CPUs. Employees were using application and data services all over the globe, 24x7.

The customer wanted to move high-volume, event-based data across the organization quickly and securely and have it integrated at the system or application endpoints. Solace and Boomi made it happen. Solace provided an event-based movement layer that worked with Boomi, which provided data integration, orchestration and transformation. Mission accomplished.

Moreover, if an application was having trouble keeping up with the data volume, or there were network outages or peak events like Black Friday, Solace PubSub+ acted as a shock absorber — governing the data flows to fit the real-time capacity of the systems, applications and supporting network.

The Synergy of True Partners

When Solace began, it was in the highly specialized "bubble" of high-speed data movement for FSIs in capital markets. Its customers were operating with on-premise IT infrastructures and applications. Cloud integration wasn’t required.

But that all changed as Solace broadened its customer base and companies in every vertical started moving to the cloud. As the move gained momentum, Solace knew it needed an integration platform that could handle all types of integration: on-premise-to-on-premise, on-premise-to-cloud and cloud-to-cloud. At the same time, Boomi found that its customers were often in need of a powerful, configurable event-based data movement solution.

Integration and event-based data movement are essential for successful digital transformation and the innovation it supports. That’s why the synergy of Solace and Boomi make so much sense for companies who want to say YES to more:

Together, Solace and Boomi can help your organization innovate and prepare for digital transformation. Watch the video.