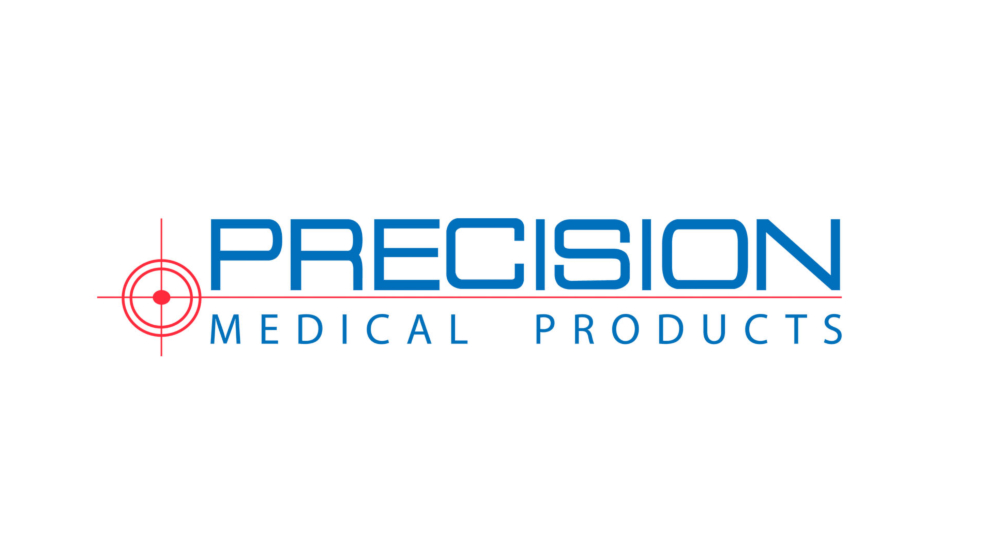 Timing is everything — and that includes picking the right moment for a fast-growing company to integrate its enterprise resource planning system with data visualization. Start too soon, and you risk missing future opportunities. Wait too long, and the project becomes overly complicated.

“It’s important that we build the right data infrastructure now rather than when we’re a $200 million or $300 million company,” says Bruce Capagli, PMP’s chief operating officer. “I’ve been in those situations, and I’ve seen the pitfalls — failures, extra time and money.”

Learn more about how the world's leading organizations win with Boomi.

As early as 2016, the year when Capagli joined the company, PMP’s need for more modern, integrated systems was already clear. The EmphaSource operation, then known as Precision Disposables, was trying to manage a surgical-glove business on nothing but spreadsheets.

“When I saw that, I laughed,” Capagli recounts. “Then I told them, ‘If you want to become a bona fide distributor, you need infrastructure.’”

That infrastructure, the company decided, would be based on NetSuite. The implementation of NetSuite for Precision Disposables’ financials, supply chain and logistics was completed in fewer than 60 days, a go-live schedule Capagli describes as being “really amazing.”

Over the next two years, Capagli and his colleagues built a total of three eCommerce platforms based on NetSuite. These projects were so successful, PMP decided in early 2018 to license NetSuite OneWorld, a cloud-based global business management solution, and roll it out to all its companies.

“We effectively moved everything to NetSuite for infrastructure, general ledgers, profiling the business, customers and more,” Capagli says.

Scalability for the Future

Next, PMP wanted to use that data as the catalyst for making better decisions. To get there, in 2018 Capagli campaigned for — and received — funding to hire the company’s first CIO.

“We needed someone who could execute our vision and create an infrastructure that’s best-in-class,” Capagli says. “The infrastructure had to be scalable enough to support our business long-term, and we had to be able to leverage it to create the data repositories and data warehousing necessary for data visualization.”

The job went to Matt McGinley, and his initial assignment carried two mandates: One, roll out  NetSuite across the entire business. Two, figure out a way to extract that NetSuite data into a data warehouse, where employees can use a data visualization tool to analyze business activities captured in NetSuite.

“ERP does a great job as a transactional recording business system, but ERP isn’t a data visualization system,” McGinley says. “That’s why we wanted to pump it into a data warehouse — so we could put those visualization tools on top.”

McGinley's next moves were selecting an integration tool and finding a partner who could help with its implementation. Boomi won on both counts. Its integration software fit PMP’s bill. And Boomi's professional services team — specialists in integration development and best practices — had the experience and expertise to get PMP up and running quickly and smoothly.

The project was far from trivial, as PMP’s data includes a great deal of customization. Its invoice object, for example, has some 980 fields. Multiply that by up to 20,000 transactions a month, with reports being loaded or refreshed both hourly and monthly, and the issue of scale quickly becomes significant.

Customer data, a separate category for PMP, is equally complex. The company works with 5,000 physicians, as well as numerous clinics and surgery centers. In addition, all records must comply with the HIPAA privacy regulation, requiring a highly secure infrastructure.

Despite all this complexity, the Boomi integration of NetSuite went smoothly. PMP worked closely with Boomi Professional Services to have the first integration live in a mere two weeks, and the entire project was completed in just two months. Now, the integrated systems are creating a foundation for PMP’s future.

Want to find out more about how Boomi helps customers around the globe transform their organizations? Join Boomi customers, partners and executives Oct. 1-3 in Washington D.C. for Boomi World 2019.

Rebecca Whitlatch is a senior partner marketing manager for Boomi.