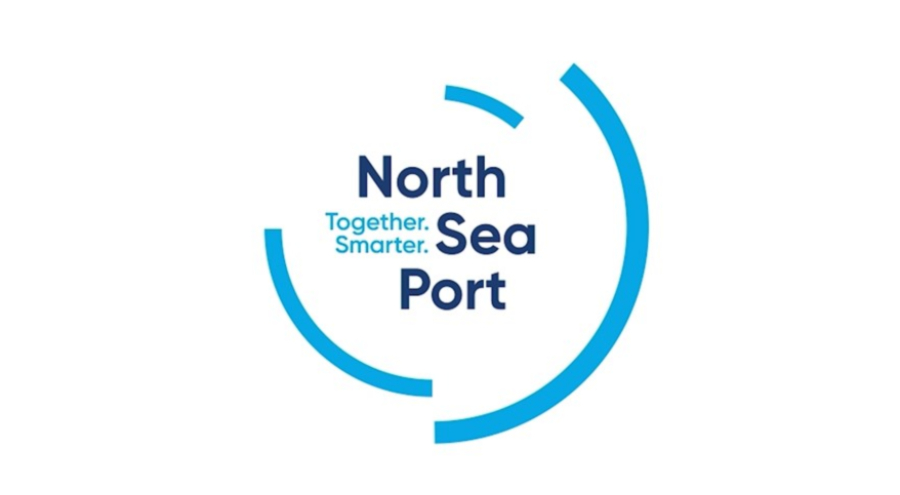 The Internet of Things (IoT) is opening new horizons for maritime shipping, with sensor-based data that can make transporting cargo over seas and rivers safer, more efficient and less costly.

North Sea Port, a private company that runs three harbors in the Netherlands and Belgium handling 50,000 ships and 130 million tons of cargo a year, is among the innovators. Its Boomi-powered revolutionary IoT platform for digitizing vessel registration is believed to be the first system of its type in Europe.

The platform was devised by Nalta Group, a Netherlands-based consultancy. Nalta, a longtime IT partner to North Sea Port, has significant experience with both IoT and Boomi. The Nalta team has also implemented Boomi-powered IoT platforms at organizations such as digitalAngel, a Dutch company in the healthcare space.

North Sea Port is one of thousands of Boomi customers to use our platform to drive innovation. See how other customers Win With Boomi.

“Our objective was to do direct registrations of ships with as little manual work as possible,” van Sluijs says. “We had Nalta assess options and architecture, and they took the ball and ran with it."

To size up the business case, an AIS antenna was placed at Terneuzen, Netherlands, one of North Sea Port's three harbors. AIS data broadcast from ships was captured by the antenna, and uploaded into a Microsoft Azure database.

“You have to be a good data scientist to make something out of the AIS data, but by putting it on a visual map, we could pinpoint ship locations and track their travel paths,” says Mike Veldhuis, Nalta co-founder. “We found differences between the AIS and port management data, and knew we had a business case with ship registrations. There was a gap between what was what was being manually recorded and what was actually happening."

See how Boomi and North Sea Port work together:

Next, Nalta built Harmony, a cloud-based desktop and mobile app running on Microsoft Azure. Then it deployed Boomi for near real-time synchronization between Harmony and the port management system.

Veldhuis says development time was up to three times faster with Boomi compared to custom coding. Along with that speed and agility, Boomi can be extended to cover additional applications and sensor-based IoT data.

“A big reason we're using Boomi in this IoT stack is that we’re able to build a standardized architecture that connects to future data sources and applications,” Veldhuis says. "Boomi will let us add additional sensors and applications to the system, and build a chain with other vendors and customers working at the harbors.”

For example, the system could incorporate data from sensors that monitor water depth and temperature, wind speed, weight on docks and cameras in use at the port. And it could connect with systems run by trucking and rail providers moving cargo from the port.

“We were the first port in Europe, as far as I know, that facilitates inland vessel registration by an app or a website – that’s something to be proud of,” van Sluijs says. "Nalta has done excellent work on the project. They built the architecture for vessel registrations based on AIS data, and that’s never been done before.”

North Sea Port stretches for 60 kilometers from Vlissingen in the Netherlands to Ghent in Belgium. Going live first in early 2019 at North Sea Port’s harbor at Terneuzen, the Netherlands, the Harmony system will be next rolled out at the Ghent and Vlissingen harbors. At Terneuzen, van Sluijs says that inland ship registration is up 25 percent with the Harmony system, generating new revenue.

And North Sea Port has accelerated cash flow because it can send docking invoices to vessel owners in hours, compared to weeks or months in the past. Boomi-powered Harmony has cut the work of one full-time employee from the process, saving 40 hours a week. Plus, the system has improved safety and security at the port.

“It has a positive impact on the security in our region of Terneuzen that we know that which ships are there and whether they have dangerous goods on board,” van Sluijs says. "We might not have known that before. Everyone at North Sea Port is happy with the results.”

North Sea Port is capturing more and better quality data because ship personnel can interact with the Harmony app and incorporate additional information such as type of cargo or dangerous goods, number of crew aboard, future destinations and so forth, Veldhuis notes.

Now, North Sea Port and Nalta are looking into commercializing the Harmony app.

“We’re putting digital into a channel that had involved on highly manual and inefficient processes," Veldhuis says. “It’s a game changer that’s transformed how ships register and dock at North Sea Port, and we think it opens new opportunities for other ports as well. With Boomi as a foundation, the solution is so powerful that we can speed up and create more business cases on top of this."

To learn more about North Sea Port’s success with Boomi, watch the video above and read our case study, "North Sea Port Drives Revenues and Efficiencies With Innovative IoT Platform."