How Boomi Helped Dell, EMC, and VMware With the Industry's Largest M&A Deal 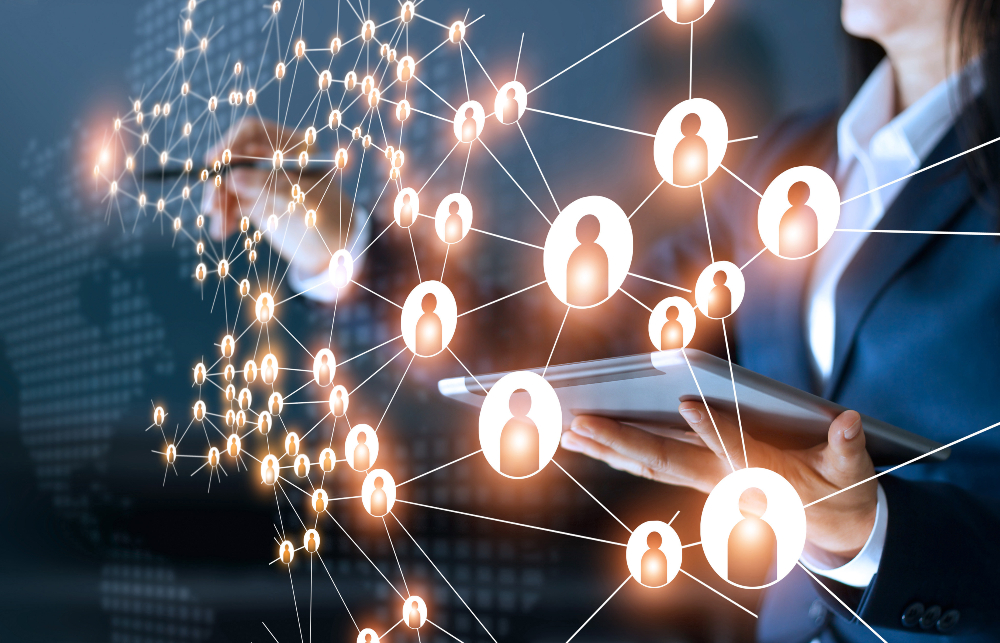 In a previous post, I described how Dell and EMC used the Boomi AtomSphere Platform to quickly and efficiently integrate their sales and HR systems after Dell acquired EMC in 2016.

As part of that merger, Dell, EMC, and VMware (which Dell acquired a majority stake in as part of the EMC acquisition) also needed to integrate their customers support systems. This integration challenge was potentially daunting. But by using Boomi, the Dell team connected systems, fostered collaboration, and improved the organizations' already high quality of service.

No matter which support organization a customer contacts today, they'll be helped by a customer support agent who has complete, up-to-date information about all the customer's Dell, EMC, and VMware products. In this post, I'll describe how Dell Technologies used Boomi to achieve this goal.

Three Companies, Three Support Systems, and Tens of Thousands of Agents and Customers

Let’s begin with a look at the challenge we in the Dell IT team faced.

When Dell acquired EMC, the result was the largest private technology company in history.

The support organizations of the two companies comprised tens of thousands of employees. At the time of the acquisition, EMC had about 8,500 technical support professionals working in 620 service locations across 152 countries. Dell had roughly twice that number — approximately 17,000 tech-support professionals.

Both Dell and EMC used Salesforce for their sales CRM systems, and the companies were able to merge those Salesforce instances quickly after the merger completed, thanks to Boomi.

For customer support, Dell and EMC also used Salesforce, while VMware relied on a custom system. The post-acquisition goal for the IT and customer support teams was to provide a seamless experience for all customers, regardless of which combination of products they were using. Creating this seamless experience would be possible only with integration.

Traditionally, companies participating in a merger or acquisition will pick one IT platform to standardize on for a particular area of operations, such as support. Then the new, combined company will spend years moving everyone onto that one platform while de-provisioning the other platforms, ostensibly saving money as a result.

But Dell, EMC, and VMware didn’t want to take that approach. Instead, they wanted to let each organization continue running the platform it had chosen before the acquisition. That way, the support teams would be able to keep working with the systems they already knew.

By integrating the three existing systems with Boomi, agents would be able to see all the data they needed for any customer using any combination of Dell, EMC, and VMware products, without having to worry how the data got there. They would be able to provide world-class service from as close to Day One as possible.

Compared with the traditional approach, integrating with Boomi would yield three critical benefits:

Boomi Powers Access to the Right Data, at the Right Time

After the acquisition closed, customers initially had to call each company’s customer support organization when an issue or question arose. If you had an issue with an VMware product, you had to call VMware. What's more, your technician at VMware had no way of knowing which Dell or EMC products you already had. To get that information, they'd need to log in to the other companies' support systems.

To remedy this situation, our IT team at Dell worked with Boomi to rapidly build integrations among the three companies' support systems, using Boomi’s low-code AtomSphere Platform. Instead of having to spend many months or even a year hand-coding integrations using traditional techniques, the team leveraged Boomi’s ready-to-use connectors for popular applications such as Salesforce to build connections in just 12 weeks.

Configuring and customizing those connections was easy, thanks to Boomi's drag-and-drop design interface and built-in intelligence, crowdsourced from thousands of its customers.

Using Boomi, our team built what's known as the ACMC platform, short for Automated Customer Management Collaboration. Now a customer support agent can see all the Dell, EMC, and VMware products and tickets associated with a customer. The agent can also read notes left by other agents. That lets an EMC agent, for example, draw on the expertise of their Dell and VMware counterparts.

Boomi’s low-code approach to integration paid off. The support systems of all three companies were integrated in a fraction of the time that traditional hand-coding techniques would have required. Now support teams can get the information they need easily. They can also respond quickly to customers, since they no longer have to log in and out of multiple systems. As a result, response times have been shortened by 40 percent.

Boomi helps our agents respond to any kind of customer request quickly and efficiently. Customers don’t need to call three companies. They just need to call one.

The Boomi integration has delivered other benefits too. Working with integrated systems, the support teams at each company have learned more about the other companies’ products and services. That's also helped to develop a spirit of collaboration across the new, larger organization.

Dell's use of the Boomi AtomSphere Platform shows a new way forward for handling technology in M&A deals. Instead of spending a year or longer migrating to a single system, organizations can leave their effective systems in place and then connect them using Boomi’s low-code, cloud-native integration. That will make life easier for everyone – employees, partners, and customers – and as close to Day One as possible.

Manikandan Rathinavelu is IT Director at Dell Technologies