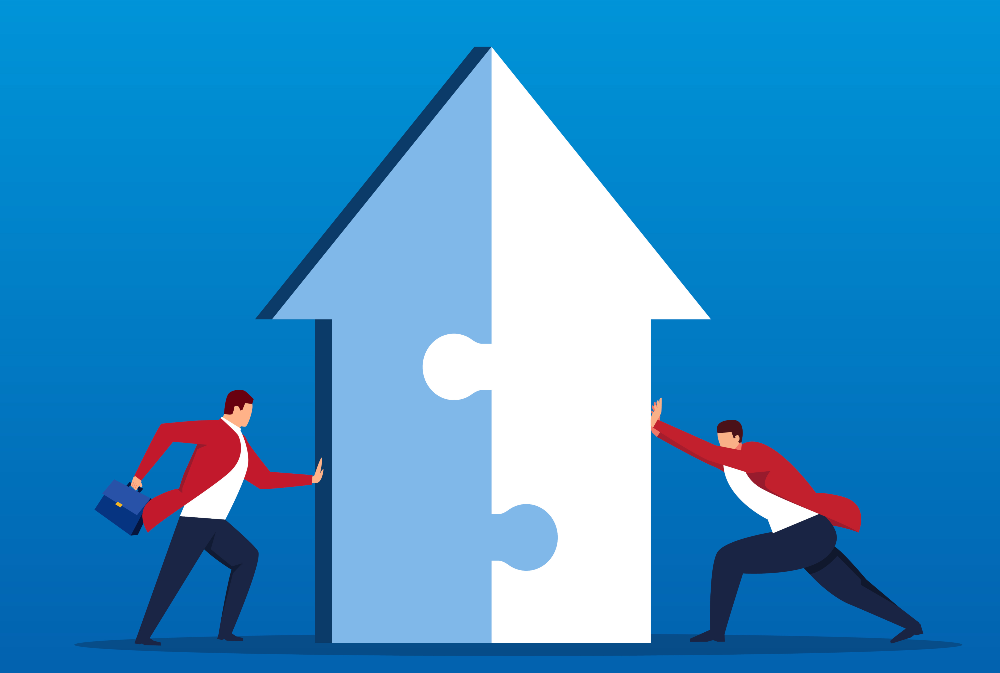 When a merger or acquisition takes place, it’s critical that the two companies begin working as one as quickly as possible. Their two sales organizations need to act and sell as one, drawing on a comprehensive understanding of products, services, and customer requirements. So do their two customer support organizations, working with a complete understanding of customer histories, purchases, and outstanding issues. And their two HR organizations need to act as one, also, sharing data while managing a greatly expanded workforce.

The success of any M&A deal depends on the rapid integration of data for sales, support, and HR. And that was the case in 2016, when Dell acquired EMC. The two companies were able to act as one remarkably quickly, thanks in large part to the strength of integrations built with the Boomi AtomSphere Platform. Boomi's low-code development environment, extensive family of connectors, and intelligent guidance for developers accelerated integration work and helped Dell's IT professionals integrate disparate systems quickly and efficiently.

In this post, I'll describe how our IT team at Dell used the Boomi AtomSphere Platform to quickly integrate systems for both sales and HR. In a second blog post, I'll focus on how Dell integrated customer support systems for Dell, EMC, and VMware to provide a unified experience for Dell Technologies customers.

Two Companies on a Tight Deadline

When Dell acquired EMC, it created the largest private technology company in history. The acquisition was part of Dell's commitment to build a powerhouse of companies for transforming businesses, shaping the future of innovation, and developing technologies to drive human progress.

To meet these goals, Dell and EMC needed to operate as one company right away. That, in turn, required that they integrate their IT systems for functions that included sales, CRM, HR, and customer support.

Daunting as this challenge might seem, it was far more complicated than simply connecting one application to another. The data types and data structures of one company differed from those of the other. For example, Dell’s Salesforce instance had seven levels of products and services, while EMC’s Salesforce instance had just two. And while Dell tracked accounts by company, EMC tracked them by site. So a company with three locations would have just one account in Dell’s system, but in EMC’s system it had three.

In addition, the newly combined companies needed to manage their newly enlarged workforce, which now totaled 140,000 employees – about twice the size of Dell's former workforce.

Also, the timetable was short. Dell's senior management asked IT to complete the integration work in just three months. Compare that with typical M&A integrations, which often stretch on for years.

Aggressive as that schedule was, Dell's IT team beat it. We got the job done in mere weeks – thanks to Boomi.

Even before the M&A transaction closed, we had evaluated various approaches for integration, ultimately choosing to work with Boomi. Once the work began, the Boomi AtomSphere Platform accelerated Dell's integration efforts by providing:

Boomi’s graphical development interface enabled Dell's IT team to easily build and configure the connections we needed — fast. Configuring connectors and logical operators in the Boomi low-code interface is much easier than writing and testing custom code. And by abstracting the complexity of the various applications in business logic in Boomi, our team reduced months of difficult work to mere days.

A Win From Day One

Using the Boomi AtomSphere Platform, the combined sales teams of Dell and EMC were able to begin functioning as a single organization on Day One.

Again, the work went faster than expected. While Dell anticipated the work taking months, it was completed in mere weeks. Boomi’s ready-to-use connectors helped. Our IT team also built APIs in Boomi to simplify the work required on both the Workday and internal-application sides.

Now in the IT team at Dell, we use Boomi whether we are integrating cloud-to-cloud or cloud-to-on-premises. We’re using Boomi now and seeing more value added by Boomi all the time.

Even after integrating these critical Sales and HR applications, our work wasn't done. The company’s newly combined leadership wanted to be able to get reports on all activities in one place.

Using traditional integration, it would have been almost impossible to move all the data and change all the applications required for supporting the comprehensive reporting system that management wanted. But using Boomi, our IT team was able to quickly pull off this Herculean effort, moving data between applications and quickly creating the business logic needed to knit disparate systems into a single system.

Momentum is critical to the success of any M&A transaction. The combined companies need to start operating as one, and they need to do so as quickly as possible.

To combine, companies require integration. So for IT leaders, the question is: Once the M&A deal closes, which approach to integration will you take? Do you want to use traditional, time-consuming approaches such as an Enterprise Service Bus (ESB), which require the work of senior developers over many months? Or do you want to take advantage of the modern cloud-based, low-code development made possible with Boomi?

For Dell and EMC, the answer was obvious. The Boomi AtomSphere Platform turned months of tedious work into just weeks of low-code development.

More than 12,000 customers around the globe are using the Boomi AtomSphere Platform to help them instantly connect people to what they want. Find out how these customers Win with Boomi.

Manikandan Rathinavelu is IT Director at Dell Technologies